The Holy Week in Trapani is considered the most important event for town. “Misteri” are 20 religious group preserved all year long at Chiesa del Purgatorio in Trapani old town and they represent Passion and death of Christ.These 20 groups belong to the XVII century and they were built by Trapani craftmen. The religious procession starts the last 4 weeks before Easter Good Friday with the descending of these groups from altar. It continues on the Holy Week with the exit of 2 groups Madonna dei Massari and Madre Pietà.

But the most beauiful part of this religius event is on Good Friday with the exit of these 20 groups, adorned of flowers, gold and silver objects, carried in th shoulder of people and surrounded by musical bands. These groups walk for all day and night long before returning to the church “Chiesa del Purgatorio”. This is the amazing moment of this procession with these groups that have to come in the church but they don’t want. They come in the church with the “annacata walk” 2 steps on and a step back.

“Stragusto“, the feast of the street food of the Mediterranean in Trapani at Piazza Mercato del Pesce. A mixture of tastes, smells and sounds that pass through various regions … Stragusto is the practical way to re-evaluate, in the era of globalization where everything is now approved, the street food without the refinements that can surprise you with the flavors of a long tradition.

This event remembers the death of “Manfredi di Trinacria”, Federico III d’Aragona’s son, King of Sicily, died and buried at the Real Church San Domenico on 1317. In these 3 days of event, the square of Church become a Medieval Village where guests can appreciate ancient tools and objects thanks fo the stand of local craftmen, heritage of sounds, colours, flavours, tasting.There are also demonstration of fight with arch and swords. It is possible to visit the inedite Chapel of Crociati with wonderful painting of 1300.

Weekend on Half November with Historic Car Race at Erice

The popular “Monte Erice” is the sports event for Erice with the historic car race. It is 3 days of event on friday, saturday and sunday with historic car race on the ancient street Valderice – Erice with 10 km of crcuit with natural panorama on Monte Cofano.

Erice Christmas Market are every year in December at Piazza Umberto I with its nice houses in wood. Guests can enjoy this medieval town full of colorful lights, music in the street, typical crib inside ancient churches.

The Living Crib at Scurati, is one of the best authentic event in Trapani Countryside. The ancient cave at Scurati, lived since prehistoric age,on the Christmas period become a scenary of a Living crib with many sicilian people and craftmen  that partecipate showing ancient jobs and tradition. 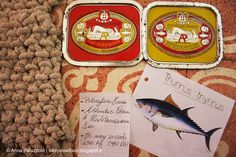 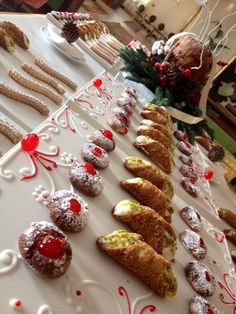 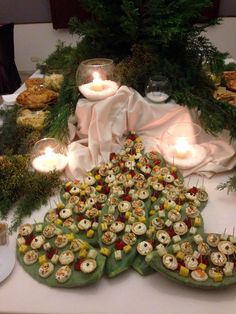 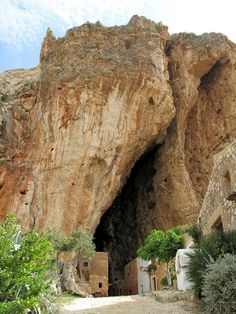 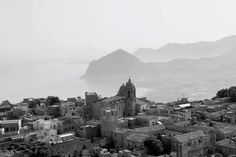 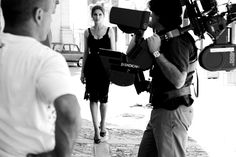 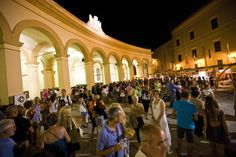 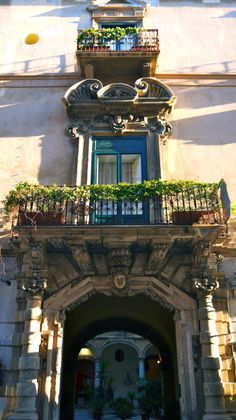 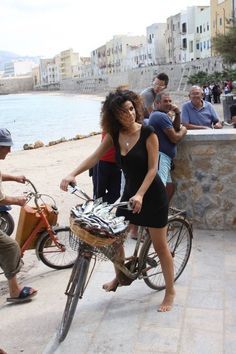 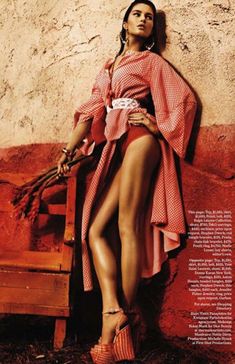 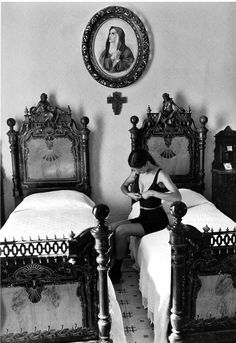 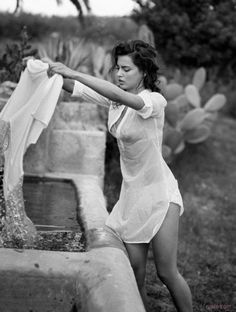 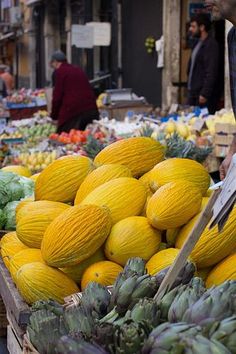 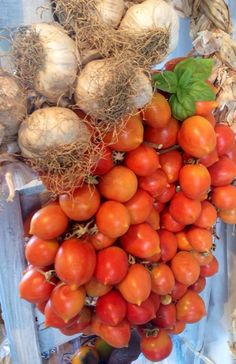 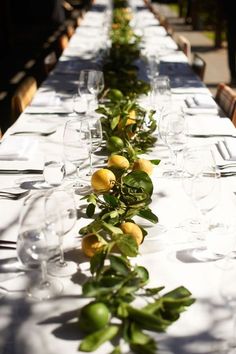